In the field of geodynamics such as earthquake detection, the principles of sudden changes in the surface and the estimation and prediction of their dangers are very complicated, and the stress and temperature changes in the volcanic area are so far able to reveal the volcanic activity and its key. The most effective means to evolve the scope of activities. The application of fiber grating sensors in this field is mainly in the detection of rock deformation, vertical seismic waves, as well as the use of terrain geophones and optical seismometers. The strain in the active area usually includes static and dynamic. Static strain (including static deformation caused by volcanoes, etc.) is generally located very close to the source of geological deformation, while the dynamic strain represented by the seismic wave of the seismic source can be Detected in the surrounding environment of the earth far away from the seismic source. In order to get a fairly accurate location of the seismic source or volcanic source, and to better describe the geometry and evolution of the source area, it is necessary to use densely arranged stress-strain gauges.

Fiber grating sensor is a broadband, highly networked sensor that can achieve long-distance and densely arranged multiplexed sensing, and meets the requirements of seismic detection, so it undoubtedly has a greater potential use in the field of geodynamics. It has been reported that the fiber grating sensor has successfully detected the dynamic strain of rock and the surface with a frequency of 0.1 Hz to 2 Hz and a magnitude of 10-9ε. 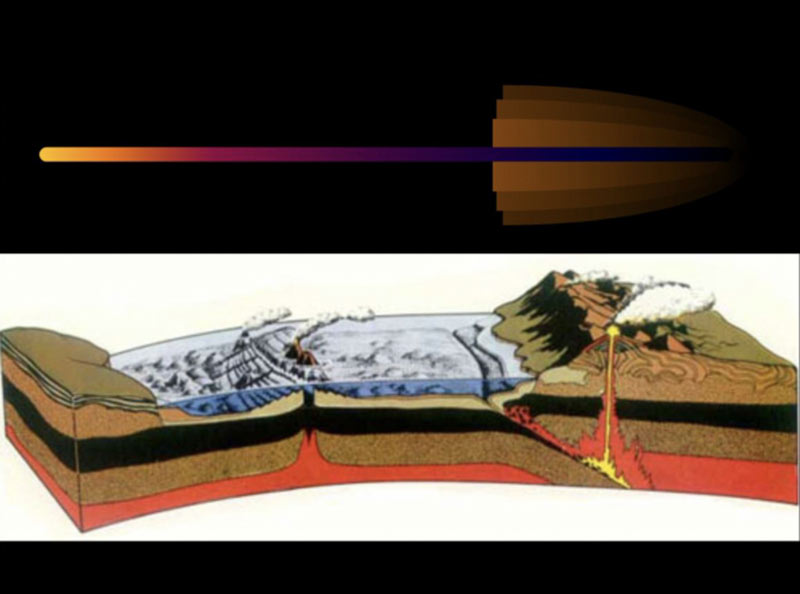