Why Do Foreign Military and Aerospace Fields Attach So Much Importance to Fiber Grating? 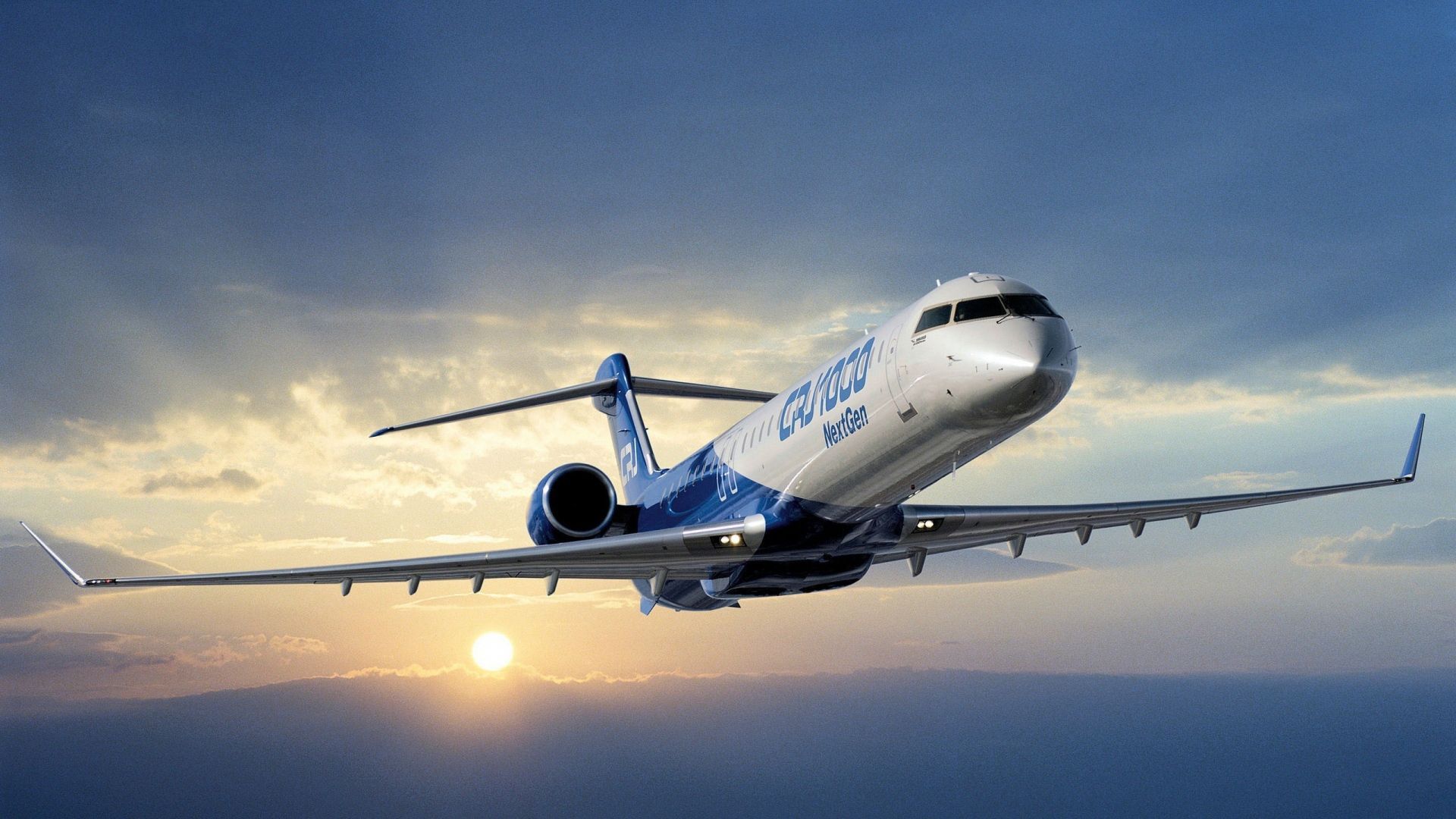 The aerospace industry is a place where sensors are intensively used. An aircraft needs to use more than 100 sensors to monitor pressure, temperature, vibration, fuel level, landing gear status, and position of wings and rudders. Size and weight become very important. This is why foreign military and aerospace fields attach so much importance to fiber gratings.

NASA attaches great importance to the application of fiber grating sensors, and they installed a fiber grating sensor network that measures strain and temperature on the space shuttle X-33 to conduct real-time health monitoring of the space shuttle. They also studied multi-purpose fiber optic sensors for composite high-pressure vessels at room temperature and low temperature, and their applications are reusable launch vehicles and composite fuel tanks from McDonnell-Douglas, Boeing North America and Rockfield-Martin. , and has confirmed that fiber grating sensors are an ideal technology. In 2008, NASA launched an experimental project of monitoring the wing deformation of Ikhana UAV under static load and dynamic load by using the fiber grating sensor network, and successfully realized the monitoring of the wing deformation during the online flight of the aircraft. An important step towards intelligent sensor networks. In this experiment, they used a total of 2880 FBG sensors, and 1440 FBG sensors were arranged on each wing to monitor the strain distribution of the wing and the deformation of the wing. A joint study conducted by the US Naval Research Laboratory and the Norwegian Naval Laboratory installed more than 100 fiber grating sensors on an in-service fiberglass demining vessel, using appropriate demodulation and processing methods for static and dynamic detection of the hull. Measurement. The U.S. Naval Research Laboratory also buried 60 fiber-optic grating sensing systems in a 14-scale model of a bridge, and tested the model for damage.

In 2012, the University of Tokyo and the Japan Institute of Aeronautics and Astronautics (JAXA) carried out an experiment to measure the deformation of a large wing using a fiber grating sensor network. They arranged on a carbon fiber reinforced plate wing with a length of 6 meters and a width of 1.4 meters at the end. 246 10mm FBG sensors, 6 300mm long FBGs and 6 500mm long FBGs are used to detect the deformation of the overall frame of the wing under loading, and the strain changes and deformations of local strain concentration points.

Since 1996 in Germany, the Daimler-Benz Research Center, the Daimler-Benz Aerospace Bus and the Institute of Aeronautics and Astronautics have jointly researched fiber grating adaptive wings. Expecting to find a structural dynamic scheme to optimize the aerodynamic performance of the aircraft, they used statically distributed embedded fiber grating strain and temperature sensors in structural change monitoring.

In France, several institutions are collaborating to enable detection of the interior of composite structures by embedding fiber grating sensors in the material, with a view to evaluating the integrity of fighter radar shielding, and are developing high-voltage chambers with embedded fiber grating strain gauges.

The Swedish Institute of Optics and the FFA are conducting a SMART national program to develop a time-multiplexed strain and temperature measurement system using fiber grating sensors for monitoring composite structures of fighter jets, and is also preparing to develop advanced load monitoring and damage-based A real-time health and operational monitoring system for detection technologies.

The Royal Australian Air Force (RAAF) and the Canadian Air Force (CF) have conducted an International Continuous Structural Test Program (IFOSTP) for a fleet of F/A-18 fighter jets they have purchased from the United States. IFOSTP includes three major full-scale fatigue tests and Separately supported mid-fuselage wing section tests. Mid-fuselage tests (designated FT55) and wing tests (FT245) were conducted in Canada, while aft fuselage and tail tests (FT46) were conducted in Australia. The loading and deformation experiments of its fuselage and wings are all carried out using the fiber grating sensor network and the traditional resistance strain gauge sensor network. Some experiments have been completed before 2005 and 2008, and some experiments have been carried out until now.

Other Articles of AtGrating FBG Products